Heifer International was born from that simple idea of empowerment, and for 75 years the organization has worked tirelessly to give families “a hand up, rather than just a handout.

Through archival work and interviews, we recreated impact stories through the decades that show the positive effect that Heifer has produced in peoples lives. 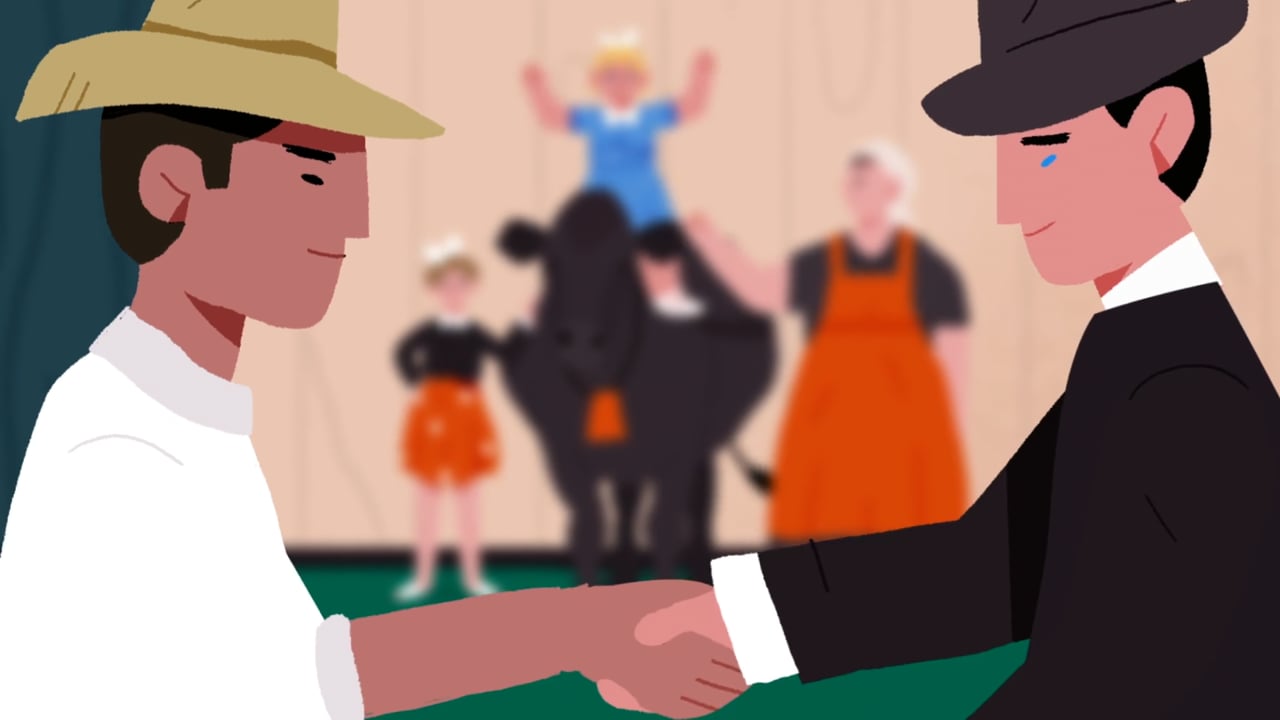 As World War II came to a haunting end, huge portions of Europe and Asia were reduced to ruins, with populations diminished, farmland demolished and hunger running rampant. For one displaced family, Penelope the cow made all the difference. 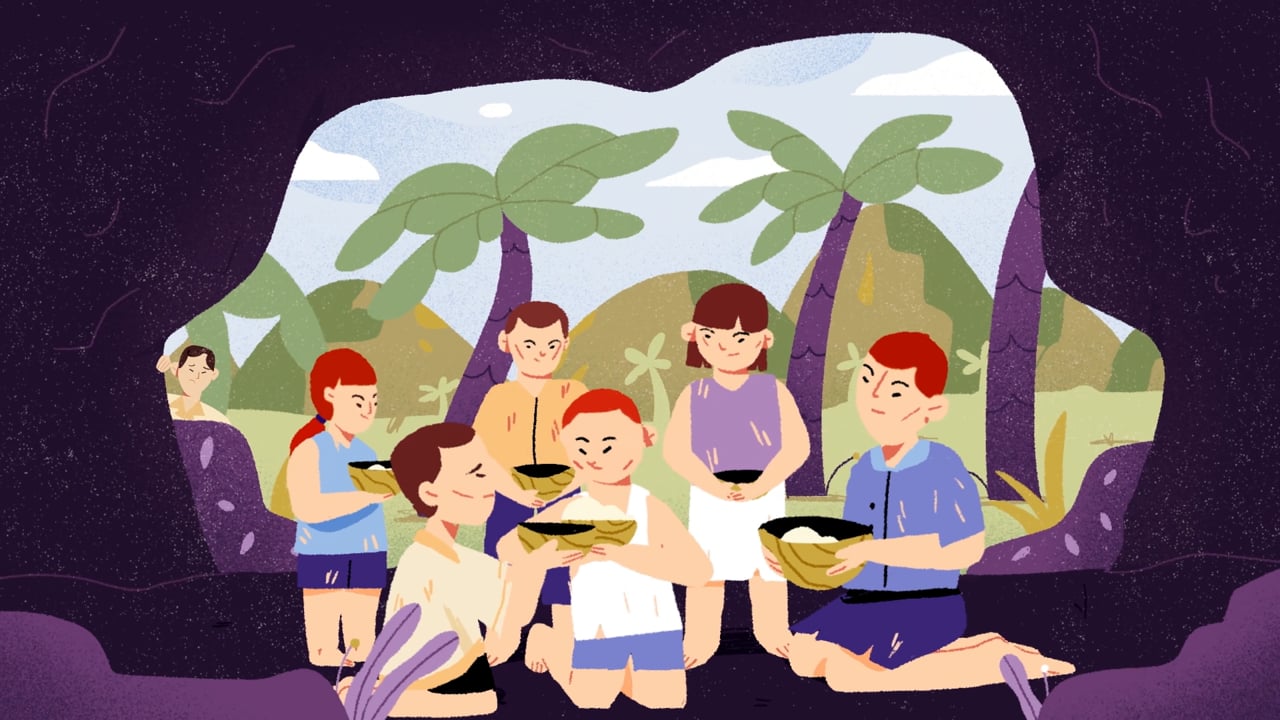 When war broke out between North Korea and South Korea in the middle of 1950, it left families mourning loved ones and struggling after the loss of homes and livestock. This orphanage stepped up and provided for all the children who had found refuge there.

Despite the rampant racial inequality in the community of Prentiss, Mississippi, in 1955, the African-American community felt called to support white families that were also in need. 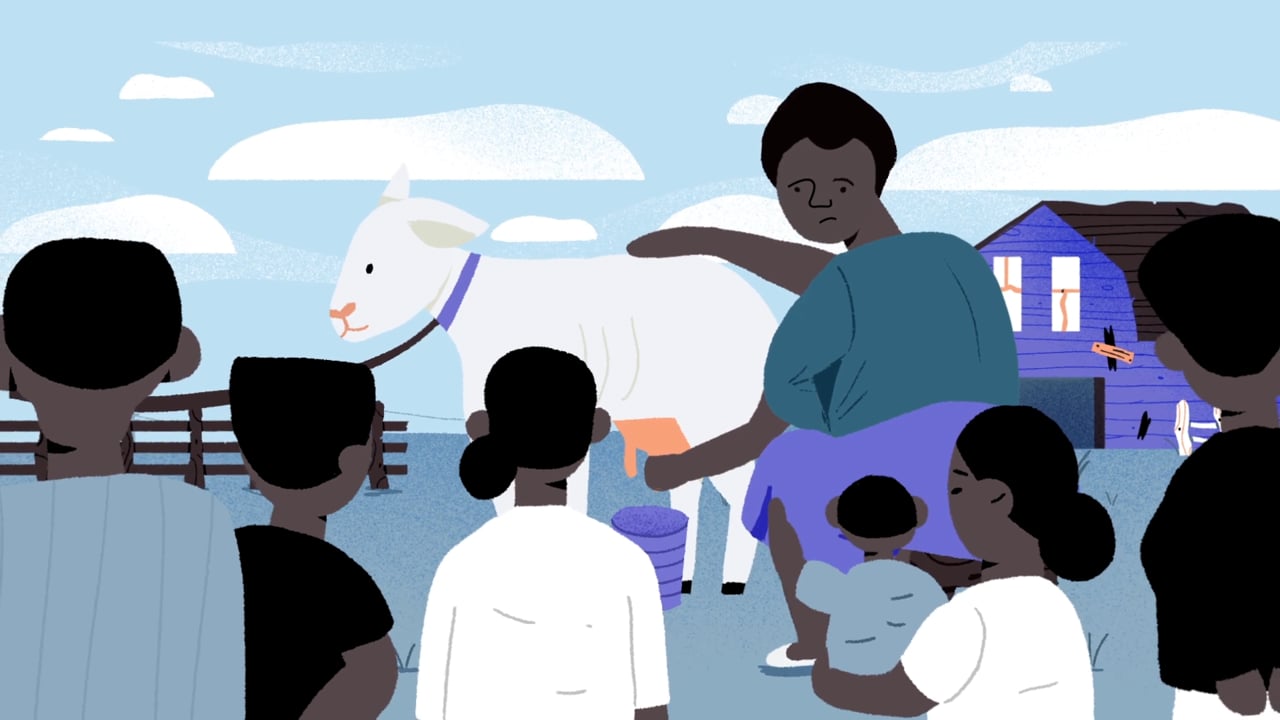 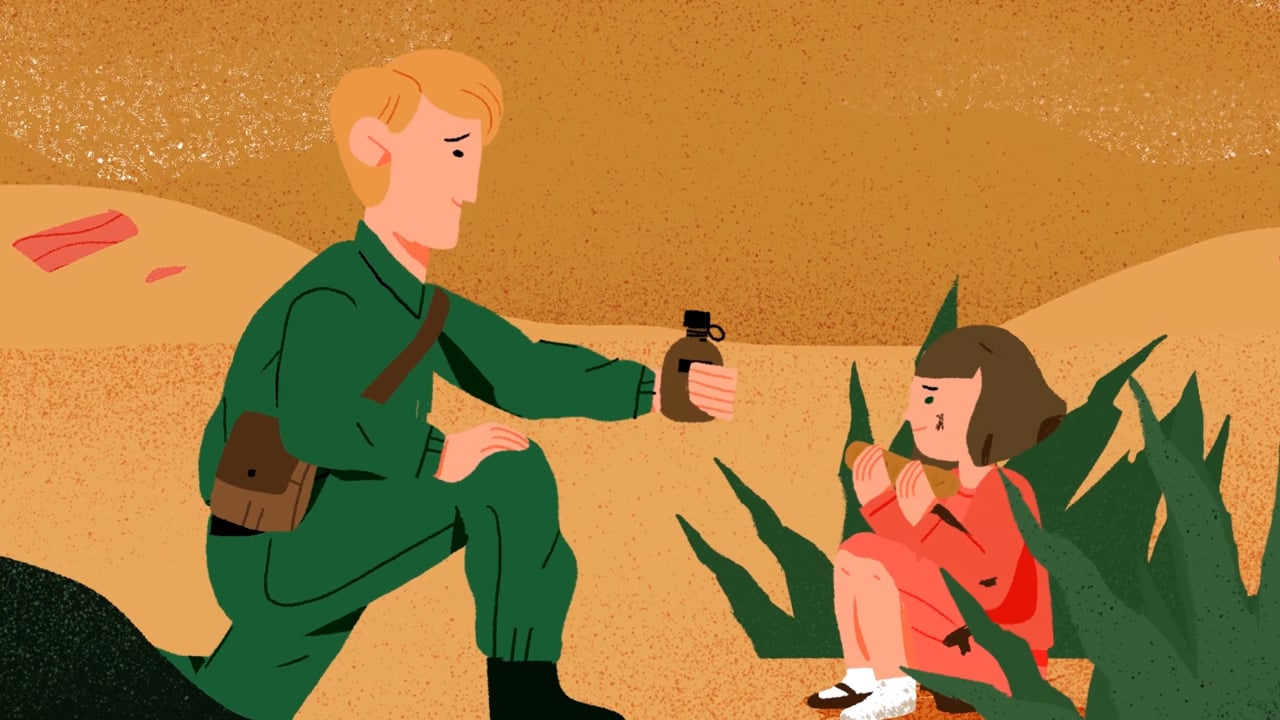 While passing out meager rations of powdered milk during the Spanish Civil War, Indiana farmer Dan West was distraught when the supply of milk ran out with children still waiting in line. He realized that they needed “not a cup, but a cow.” Families did not need short-term relief, but a continual source of food and income. Heifer International was born from that simple idea. 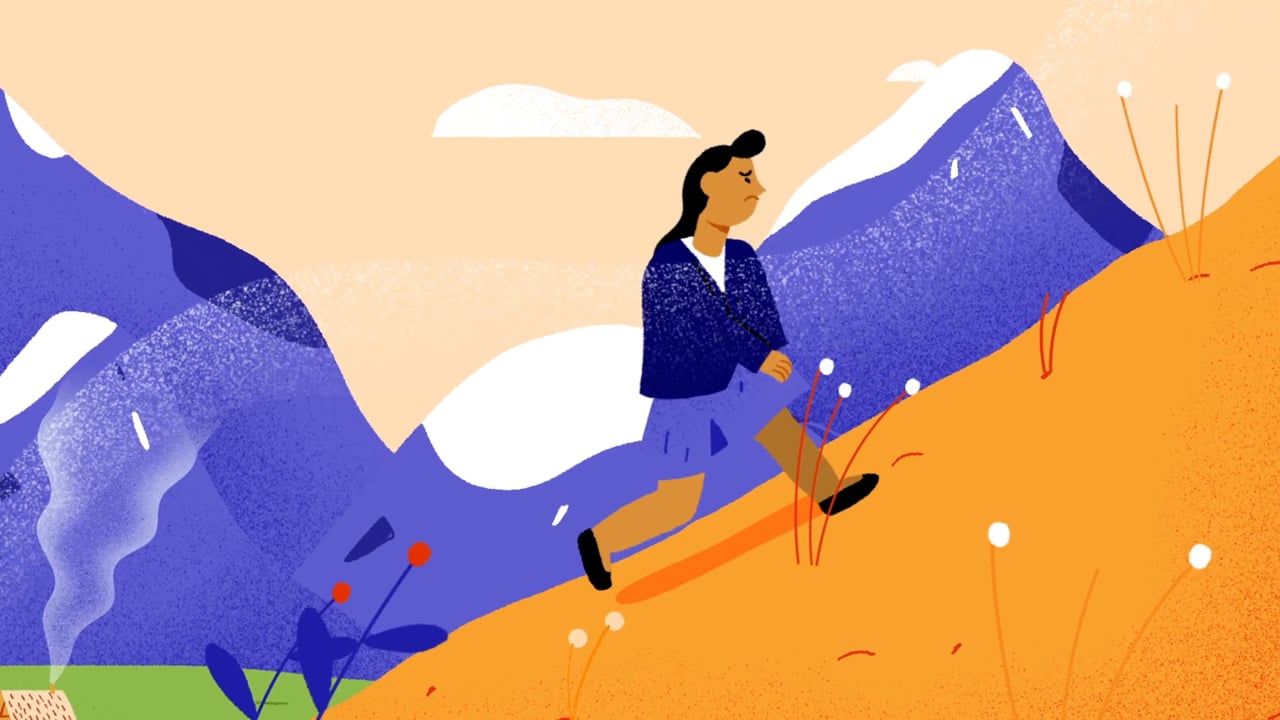 In the 1980’s, Heifer International introduced agroecology, a method of sustainable farming that centers on food production while protecting environmental resources. In Ecuador, high cattle mortality rate was one of the most pressing agricultural problems. Heifer’s early work in the country focused on addressing this issue by crossbreeding and improving livestock for bull production. 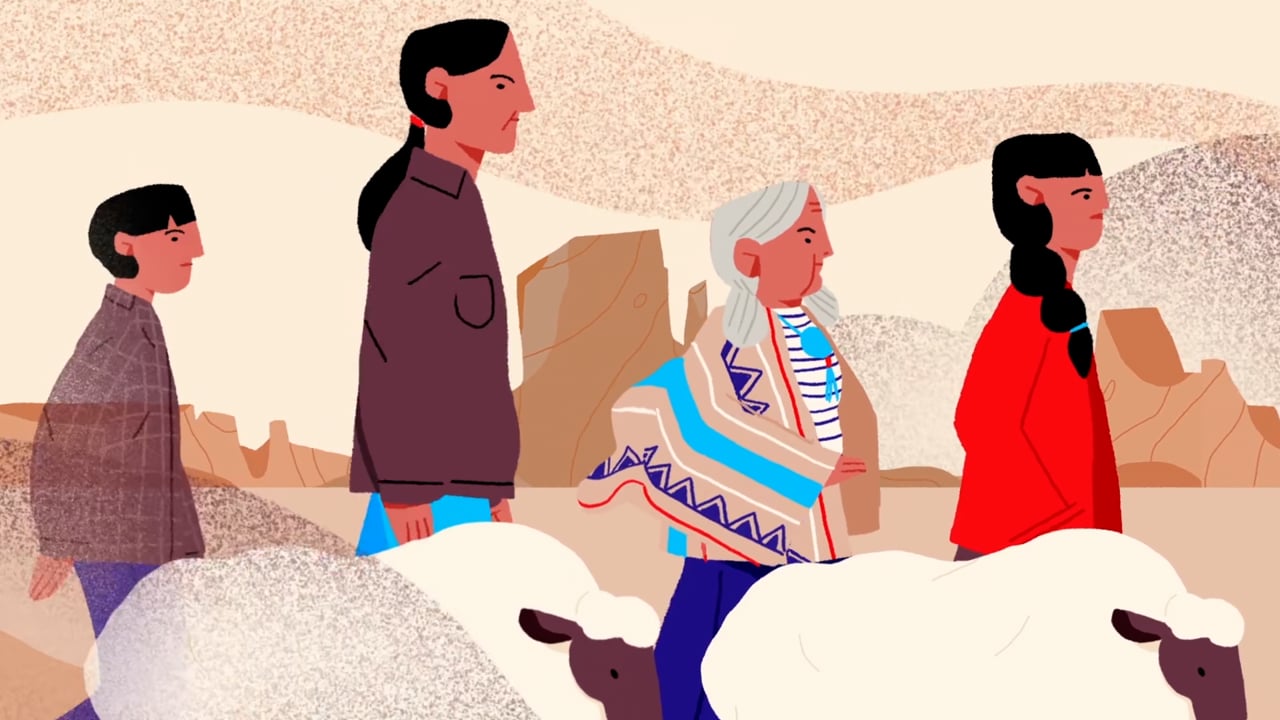 During the 1990s, more than half of the Navajo Nation lived below the federal poverty line. Young people were leaving the reservation, resulting in a decreased population and workforce and increased economic instability. Heifer stepped in to help Navajo sheep farmers improve their commercial wool quality and diversify their herds, reviving the tradition that had once permeated the land. 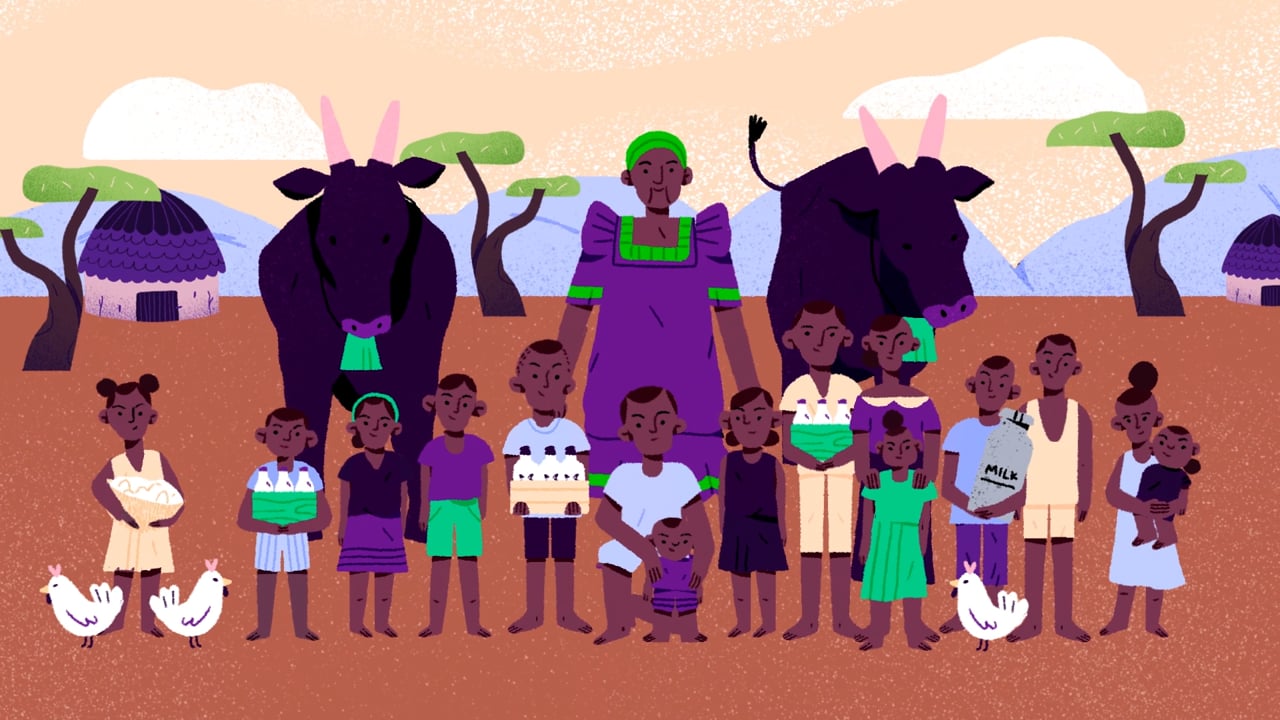 As the AIDS epidemic ravaged across Uganda, thousands of children were left orphaned and alone. One grandmother found herself as the sole caretaker of her 15 grandchildren. See how Heifer helped ensure she could provide for them all. 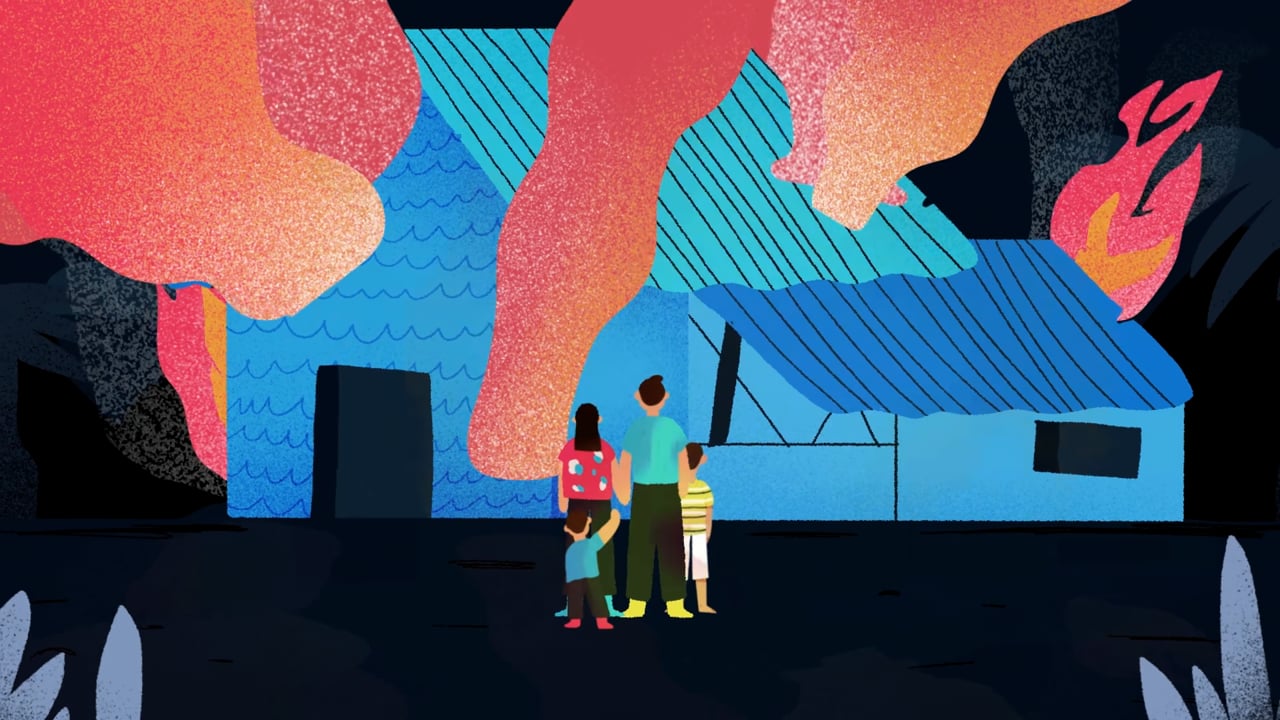 When Danh Cuong and his wife Thi Sanh lost their home in a fire, they didn’t know how they were going to provide for their sons. Hopeless, they found themselves sleeping in a pigsty. But soon, Heifer provided a way for them to get back on their feet with the gift of training and a cow.